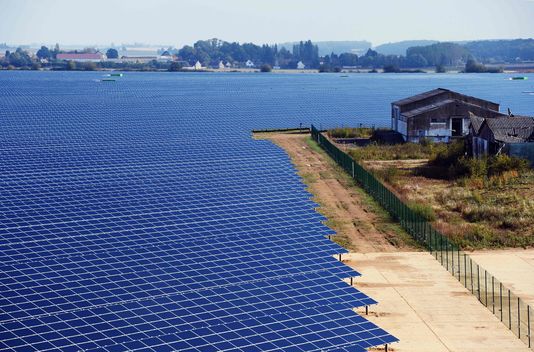 The minister of the ecological transition, and solidarity has not spared, in recent weeks, his criticisms of EDF. After having announced the postponement of the reduction of the nuclear share to 50 % in the electricity production in france, Nicolas Hulot had asked the electrician a “specific plan” to accelerate the development of renewable energies in France.

It is in this context that EDF has announced, Monday, 11 December, a massive investment in solar energy. The current data of the problem are simple : France has the fifth potential of sunshine in Europe, but only 1.6 % of our electrical production comes from solar, compared with 6% for Germany and 3.5 % for the United Kingdom.