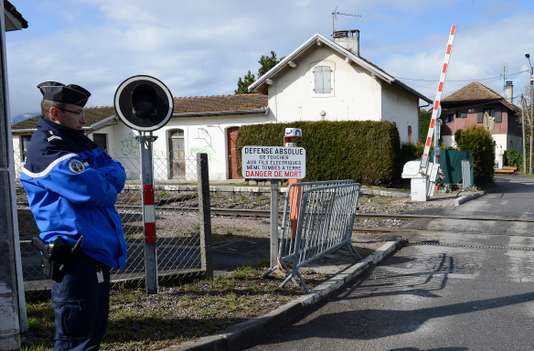 A double barrier, an automatic signal light… The crossing number 25 of the line Perpignan – Villefranche-Vernet-les-Bains, where the drama of Millas Thursday, 14 December, was not ranked among the most dilapidated of 15 000 railway crossings throughout the French rail network. It was part of the 11 000 equipment type SAL2, more numerous on the railways and not considered particularly dangerous.

The level crossings, which intersect on a same plane trains and road vehicles are places of high risk. In 2016, a total of 31 people were killed in France, a figure roughly stable since several years. The balance of this year will be particularly dark. The level crossings had already done a little more than thirty victims in 2017, until the disaster of Millas.