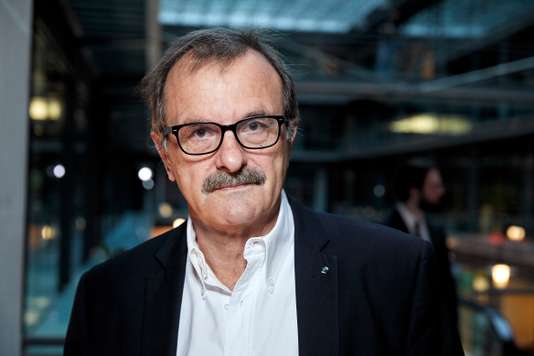 Jean-François Carenco, the president of the Commission of energy regulation (CRE) is back on the opening to competition of the electricity market. The instance over which he presides has played a key role.

Former prefect of the Rhone and in Paris, Jean-François Carenco, age 66, has been director of the cabinet of Jean-Louis Borloo at the ministry of employment, then of the ecology until 2010. He became, in 2017, president of the CRE, which, among its attributions, proposes the developments of the prices of gas and electricity , and organizes the tenders for renewable energy.

The top civil servant very attached to the role of the State, he has often taken positions in conflict with those of his predecessor, Philippe de Ladoucette, grand champion of the competition, supporting the rates set by the State and the place of EDF.

The electricity sector is open to competition for over ten years. Very many providers engage, but EDF still holds nearly 80 % of the market. The competition does it ?

It is a lie to say that competition does not exist. She is fierce. On the evidence, the biggest launch on the French market, as a Total, Leclerc or [the Swedish group] Vattenfall. The number of approved providers increased without judgment. It is also one of my worries : it is necessary to better control the arrival on the market of new suppliers. There are now too many players, and consolidations will necessarily take place.

To the extent that some of these newcomers are not always serious, and spend their time doing trial-to-EDF and the public authorities.

However, this does not really lower the price for individuals…

Electricity is a noble product, and societal. On the invoice, the supply of electricity represents only…