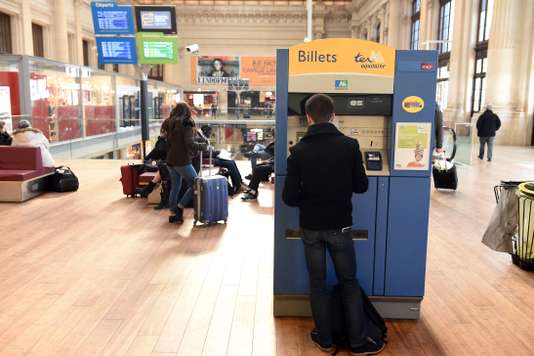 Sunday 29 April, the users of rail transport have been the twelve-day strike against railway reform in progress, the thirty days in the month. For several weeks, users ‘ associations demanded a gesture on the part of the SNCF to the customers. The SNCF has detailed, Friday, April 27th, the compensation measures it intends to put in place.

The main announcement, and the most expected, for subscribers and travelers of the express regional trains (TER). A petition of users ‘ associations demanded a reduction of 60 % on the subscription. The SNCF announced on Friday that the decline reaches 50 % on the subscription of June. The director-general of the TER, Franck Lacroix, said that the measure would cost the SNCF ” a little more than 10 million euros “.

This reimbursement will be made automatically on the sampling of June for annual subscribers, or from the 20th of may for the 250 000 subscribers monthly, on presentation of their membership in the month of April. For 750 000 occasional users of the TER identified each day, the tickets issued in April, will be available for ten days and, in the case of non-use, they will be refundable without charge for seventy-one days.

The case of subscribers to the suburban trains Ile-de-France (Transilien) are treated separately. They should be reimbursed in proportion to the number of days of strike during which less than one train on three, has been circulating on their line. The terms of this reimbursement will be discussed on 17 may in a meeting with the Ile-de-France Mobility, the organizing authority, and users ‘ associations concerned, said the SNCF.

As regards the subscribers of the TGV lines and trains-City, the compensation will be calculated based on the number of trains run over the line of the subscriber on the days of strike. Subscribers receive a discount…