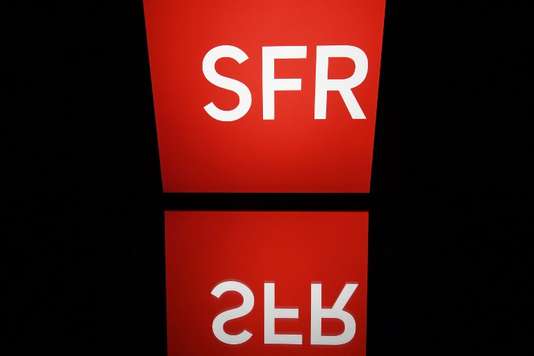 The two pieces of information have nothing to do, but put in scene the same actors, the trade unions of SFR. Tuesday 19 June, the CFDT and the UNSA, the two majority unions, have got to the part of the management of SFR, a lengthening of the “new deal” until the end of 2020. This agreement, negotiated in 2016, had framed the plan of voluntary departures, which had resulted in the cancellation of a third of the workforce of the group, but on terms very generous.

The unions wanted to renegotiate with management, as they remain concerned about the future of the company. “We wanted to extend the agreement, which ends in July 2019, at the end of 2021, just before the important deadlines of repayment of the debt of the group. We agreed on the 31 December 2020, ” says Abdelkader Choukrane, head of UNSA. To take body, the agreement still needs to receive the vote of the members of the CFDT and the UNSA. SFR, where it is stated that ” negotiations are still ongoing “, is committed to maintaining the workforce in 9 of 400 people. In case of hard blow, it should go through a voluntary departure, without making forced redundancies.

For the CEO of Orange, ” the consolidation of the telecoms is desirable ”

Fired for having refused to do the photocopying

The CGT, which feared that a new “new deal” creates a new leak of the workforce, has not provided for the sign. But, if a change in capital occurred – SFR and Bouygues Telecom to discuss currently of a reconciliation, the parties should return to the negotiating table.