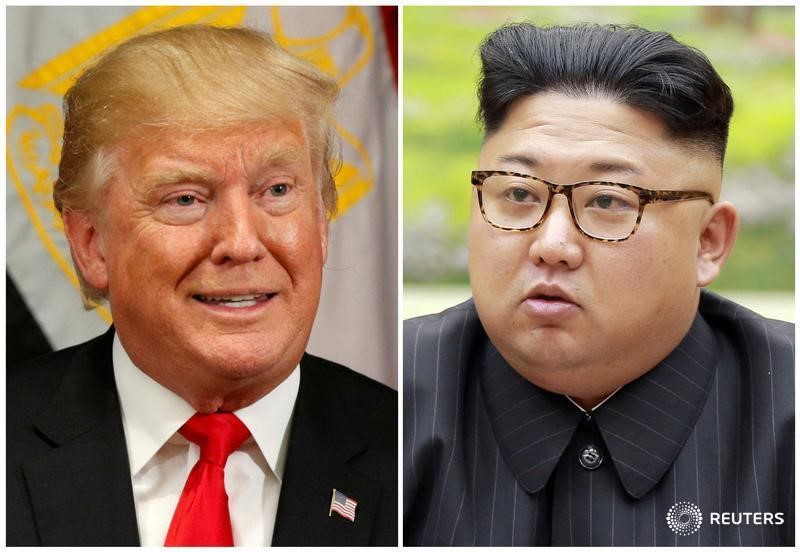 The Top Trump-Kim, which began yesterday in Hanoi is term today, earlier than expected, implying a result very favourable discussions between the US president and the North Korean leader.

The US president said that ” this was not a good time to sign anything “, pointing out that a few options have been proposed and could have been signed, but he judged that the latter does not seem appropriate.

According to him, North Korea would have requested an immediate lifting of the sanctions of US against her, but she has not been able to suggest what the USA ask for the lifting of these sanctions.

Donald Trump has, however, also felt that “the discussions were very productive,” adding that ” the differences are expected to be filled with the time “.

Recall that the issue of the talks is for the United States to obtain a firm commitment from North Korea toward denuclearization, which seems for the moment not acceptable to the North Korean regime.

The absence of an agreement, and even joint declaration of the two leaders could weigh on the optimism of the market today. The Yen, favored during phases of risk aversion, has been increasing significantly in the face of these new, with a decline of USD/JPY. Gold, also a safe haven, benefiting from the situation.