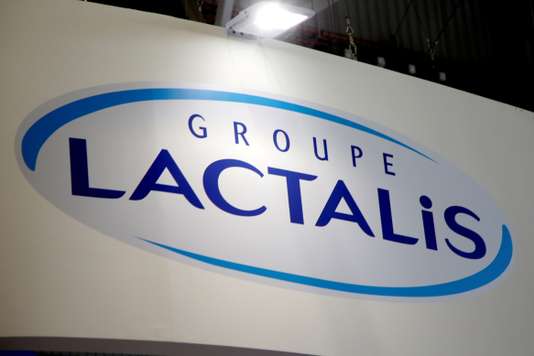 The fire has turned green for the plant Lactalis of Craon (Mayenne). The ministry of agriculture made it official, Tuesday, September 18, the decision to return to ray of the infant formulas of the giant dairy – almost nine months after the outbreak of the scandal of milk contaminated with salmonella that has splashed. In total, 40 infants, including 37 in France, had been ill with salmonellosis after consuming the products of the brands Picot and Milumel made Craon.

For his return to a large surface, Lactalis is expected to make a cross on his brand Milumel, considered to be too impacted. The group of Laval should market its products under the brand name of Celia, the name of the company was acquired in 2006 by Lactalis, owner of the factory of Craon.