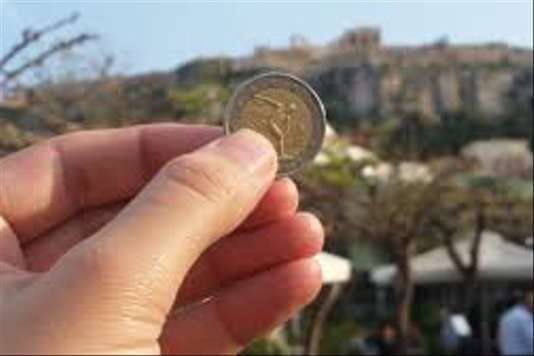 Forum. The year 2019 will mark the sixth anniversary of the economic recovery in the euro area. More than 9 million jobs have been created since 2013. However, this is not the time for us to rest on our laurels, or to close our eyes to the structural weaknesses remaining of the architecture of the euro area.

Currently, several reform initiatives are already being studied, including ideas, proposed by France, Germany and the european Commission. In my opinion, the manifesto of the fourteen economists in france and germany, issued on 17 January in The World, is a substantive contribution particularly important. The document calls for a reconsideration of constructive national positions rigid with respect to the future of the economic and monetary Union. It offers a synthesis applicable, bringing together the fundamental principles of the economic philosophy ” German “, which requires incentives strong and strict rules, and those of the thought ” French “, which focuses on the insurance and the stabilization.

This synthesis is the promise of a strong union of stability, where the primary responsibility for economic policies should be a matter for the member States. This responsibility can and must be balanced with the assurance provided by joint structures more solid, specially designed to preserve financial stability.

It became clear that financial stability has been overlooked with casualness in the creation of the economic and monetary union. The interdependence of banks-sovereign debt has proved to be particularly harmful. Thus, the urgent priority should be the finalisation of the banking union.

In this regard, on the occasion of the euro area summit which was held in June, in Brussels, the participants decided to create a liquidity support credible for the resolution Fund single, so…