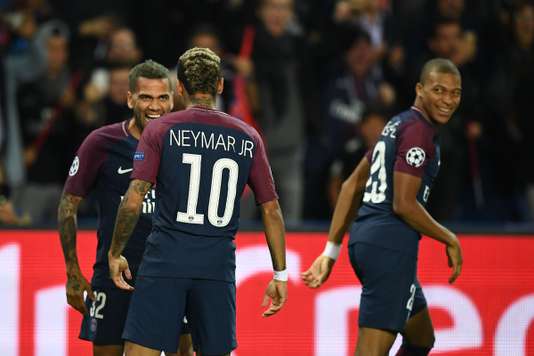 Forum. The PSG has avoided the wrath of the Union of european football associations (UEFA) and of its financial fair play (FPF). Having regard to the recent statements of the president of the UEFA, this decision is rather surprising, even if it is necessary to welcome it with satisfaction.

However, each time that the issues relating to the FPS is discussed, they give rise to comments inflamed, ranging from the conspiracy theory anti-PSG, through analyses of pseudo-economic if it is dogmatic to justify (poorly) re-regulation of football, to finish with those who are content without thinking but a full-throated sanctions, whatever they may be, as soon as they hit the parisian club and that, as a result, cry out when it does not.

Yet, the discussion about the FPS would gain in clarity if they adhered to a few basic precepts. The first is to return, briefly, to the purpose of the FPF. Indeed, it is appropriate to remind all those who see in the FORUM a panacea, saving that it was introduced in 2011 to stem the debt systemic clubs, and to limit the inflation of transfers and wages.

But if the debt of clubs has been limited – how could it be otherwise when they are prevented from spending more than they earn, with consequences which we will return ? –, the money spent in transfers and salaries are steadily increasing since 2011.

The second precept is recalled by the Court of justice of the european Union (CJEU) for almost thirty years. With a consistency, a strength and determination that the Bosman ruling has shown so soundly for the football national and international. Also recall that the CJEU is at the top of the pyramid of courts that focus on the regulation of football…