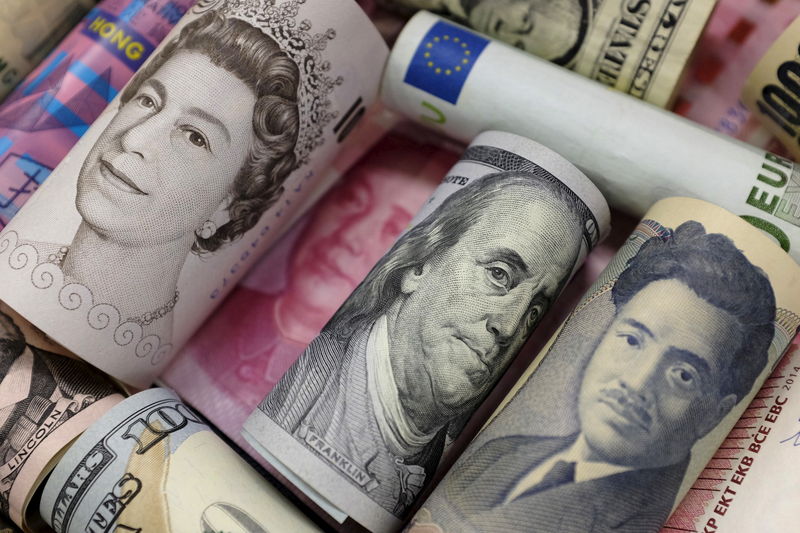 The pound sterling was under pressure at the beginning of the european session on Tuesday, the publication of the final figure of gross domestic production, suggesting that the contraction in the first quarter were higher than expected.

The GDP of the Uk fell by 2.2 % in the first quarter of 2020 due to the pandemic of Covid-19, according to a revised estimate published by the Office of National Statistics on Tuesday.

This figure has been revised downwards compared to the previous estimate of a 2% decline and marked the biggest contraction quarterly of the british economy since 1979.

A number of factors have weighed on the pound in recent times, particularly the economic damage caused by the containment linked to the coronavirus and the way in which the government has handled the pandemic.

There is a concern about the way in which the british government is going to pay for its infrastructure program planned following the promise of Prime minister Boris Johnson is to increase spending. Boris Johnson needs to give a speech on this topic next Tuesday.

“This is the time to adopt an approach rooseveltane in respect of the United Kingdom,” Johnson said Monday, in reference to the programme “New Deal” of former u.s. president Franklin D. Roosevelt, whose public works projects that create jobs have helped the United States recover from the Great Depression.

The commercial relations of Great Britain with the european Union are very uncertain, as little progress has been made in view of the conclusion of a pact of trade.

“In effect, the highest official of the government (considered as a Brexiteer mou) is now replaced by the more hawkish David Frost, the chief negotiator of Brexit on the United Kingdom,” said the analysts of the Danske Bank, in a research note.

The greenback attracted demand as a safe haven because the pandemic Covid-19, showed no sign of adaptation, while “the worst is yet to come” given the lack of global solidarity, said Tedros Adhanom Ghebreyesus, head of the world health Organization, at a briefing in Geneva on Monday.

The chairman of the us federal Reserve system, Jerome Powell said later in the day Monday that the outlook for the world’s largest economy were “unusually uncertain” and that they would depend on both of the control of coronavirus and the government’s efforts to support the recovery.