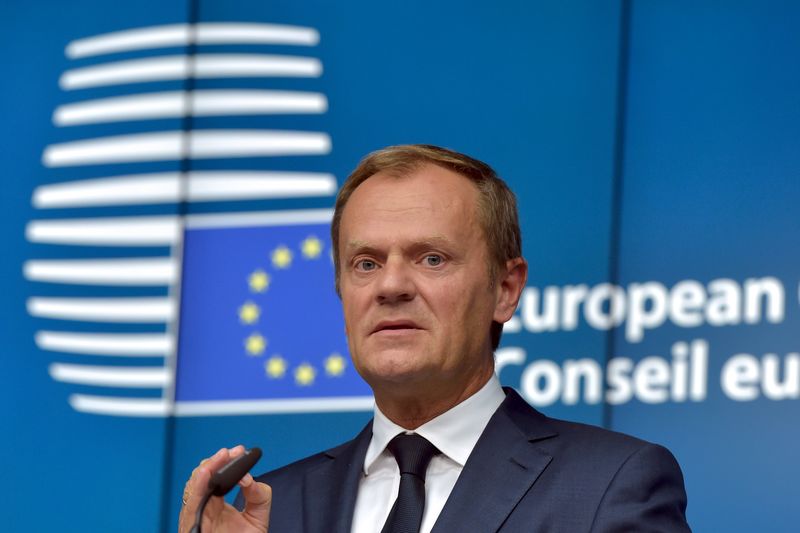 The pound rose on Friday after the president of the European Council, Donald Tusk, has declared that the british Prime minister, Boris Johnson, had promised to provide a solution to the Brexit “, that works for all”. This news comes after unconfirmed reports have suggested that Johnson had ceased to insist that Northern Ireland remains in the uk customs after the Brexit.

• Tusk has also indicated, however, that, until now, the Uk has not presented a realistic proposal.

• If no proposal is made today, Tusk will announce that there is a greater chance of reaching an agreement at the summit next week.