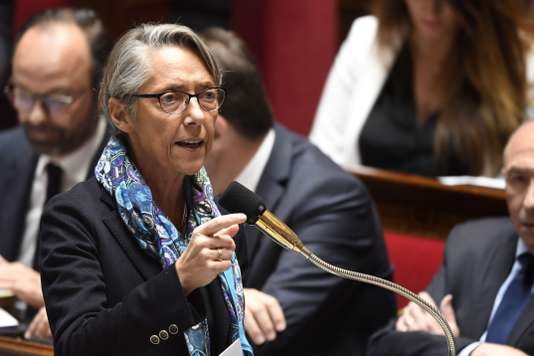 The national Assembly has set Tuesday, April 10, the green light in the first article, critical of the project of reform of the SNCF, authorizing the government to transform the legal group and to put an end to the status of a railroader for future hires.

This article of authorization to legislate by ordinances has been voted by 58 votes (LREM, MoDem and RSUS), against 28. The government, which clarified several provisions of this clearance, will be twelve months instead of six initially, in order to take orders on this pane, under an amendment that has passed by invoking the” important work of preparation with all stakeholders “.