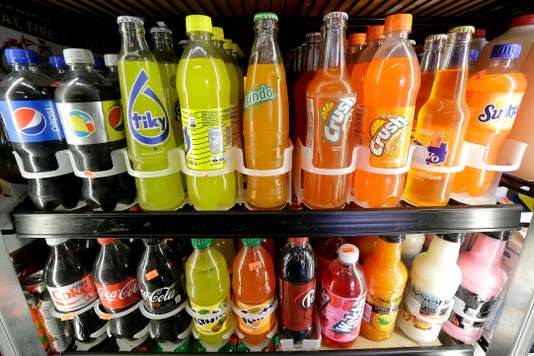 Forum. The legislature just amend the tax on sugary drinks known as ” tax soda “, originally introduced in 2012, and that applies to drinks containing added sugars. The government thus intends to meet an objective of public health. Until now, the tax rate amounted to 7,55 € per hectolitre of beverage, and this, whatever the amount of added sugars.

Since July 1, 2018, plus a drink is sweet, the more it will be taxed, the idea being to take into account precisely the amount of added sugar. For example, for a beverage containing 15 kg of added sugars per hectolitre, the tax now stands at 23,50 euros as of 1 July 2018, compared to 7,55 euros previously.

To achieve this tightening of the law, the legislator has, in particular, based on a report published in 2015 by the world health Organization (WHO) showing the need to reduce the intake of added sugars, especially in beverages, in order to limit the risk of obesity, type 2 diabetes, endometrial cancer and breast cancer.

The purpose of this new device is undeniably forcing manufacturers to reduce the sugar content of sodas because the pass full of that tax in the selling price would make them lose market share. The recent statements of the major manufacturers seem to accredit the thesis of a certain effectiveness of this tax because, for example, Coca-Cola is committed by 2020 to reduce by 10 % the amount of sugars contained in their drinks. Suntory (Orangina…), and Pepsi have also reduced the amounts of added sugars and have widely expanded their range of products containing less sugar.

It is, therefore, a “tax penalty” that the beverage companies must pay if they do not reduce the sugar content added. On the other hand, if the manufacturers have a “behavior” virtuous “…