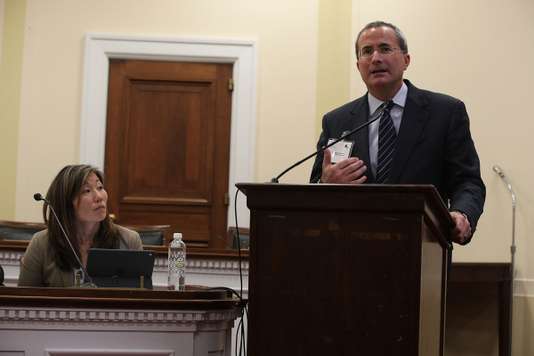 Their audiences are growing and their revenues are stagnating. Fed up with the duopoly of Google and Facebook on advertising revenue, the american media called the State. In a column published by the Wall Street Journal, 25 February, David Chavern, president of the News Media Alliance (NMA), a trade union of editors, which brings together nearly 2,000 newspapers in the United States and Canada, wants an exemption to the antitrust laws to the american media.

In the current framework, on behalf of this legislation, the publishers do not have the right to bargain collectively in the face of Google and Facebook. After having published a first letter open in July 2017, the members of the NMA have decided to set up the first political action committee to intensify their lobbying efforts in Congress.