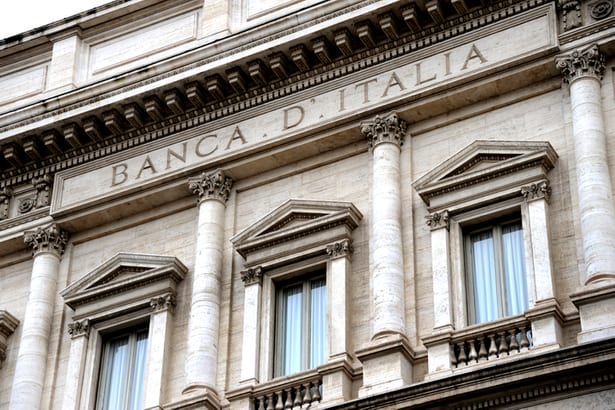 “The coalition formed by Lega and the movement 5 star is in the process of adopting reforms to be extremely expensive such as the “income of citizenship” and a new pension plan that will allow a number of people to retire much earlier than expected.

Italy is already one of the most heavily indebted countries in the world, the key question is : where do the funds come from ?

A tax increase might seem an obvious solution, but this option will likely be an option unpopular in a country that already has one of the tax regimes more restrictive.

Thus, the populist government seems to be murdering the loot property in view of Bankitalia. Italy has the 3rd largest gold reserves in the world, after only the United States and Germany.

The Italian newspaper La Stampa announced that the government would consider the option of selling a portion of its $ 100 billion gold, stored mostly in ingots and coins. These reserves, which represent 2 451,8 metric tonnes of gold, have not been affected in the past 20 years.

If the government decides to sell its bullion, it may encounter many obstacles.

The rules set out in the agreement in the gold of the central bank would be that the potential sales of the last quarter of this year, just in time for the next budget from the Italian government, scheduled for October 2019.

But the government would need to devise a legal framework to do so, which would establish who is the legal owner of that gold : is this Bankitalia, or the Italian people ?
It is a grey area within the Italian legal system, which could prove to be the first problem.

The government would also need support from the part of the management of Bankitalia, and possibly by the ECB, which could, under the statute of the ECB and various eu treaties, is opposed to such a sale.

In addition, a sale effraierait almost certainly the financial markets.

Traders interpreted it probably this as a signal of distress, clearly marking the orientation controversial that this government intends to follow. We could also see a negative reaction on the bond market, the BTP Italian 10-year is likely to be under pressure.

Gold Italian provides a solid refuge for the country held by Bankitalia, preventing the country (and marginally the EU) to speculative attacks.

But its sales would be perceived by many as a political interference, which is illegal in the independence of the central bank, which, as cited by the former governor of Bankitalia, Salvatore Rossi, in 2013, should have the “ability to act” as responsible for the ultimate stability of the national finances. “