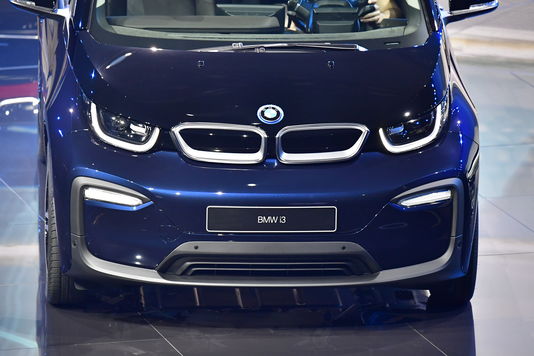 The German car manufacturer BMW confirmed Friday 20 October, as investigators from the european Commission visited its offices in Munich.

In a statement released Friday, the eu executive said it had carried out unannounced inspections at an automotive manufacturer in Germany, without mentioning it, in the course of an investigation on a cartel involving several automotive groups.