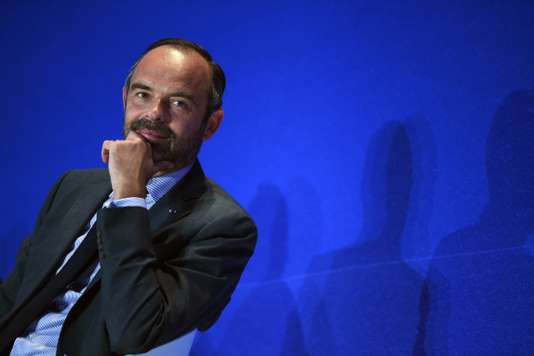 On the part of governments, the fact remains : the industry tricolor suffers from a cruel lack of competitiveness ” non-cost “. Behind this barbarism, the idea that in addition to the reductions of expenses, the companies are also lagging behind their european neighbours (germany, in particular) in terms of productivity, innovation, or the capacity to export.

It is to attempt to remedy that the prime minister, Edouard Philippe, was to announce, on Thursday, September 20, a plan to ” support the digital transformation of the industry and its rise in range “, when moving to the headquarters of Dassault systèmes in Vélizy-Villacoublay (Yvelines), in the company of the minister of economy, Bruno Le Maire, and State secretaries Delphine Gény-Stephann and Mounir Mahjoubi, responsible for the digital.