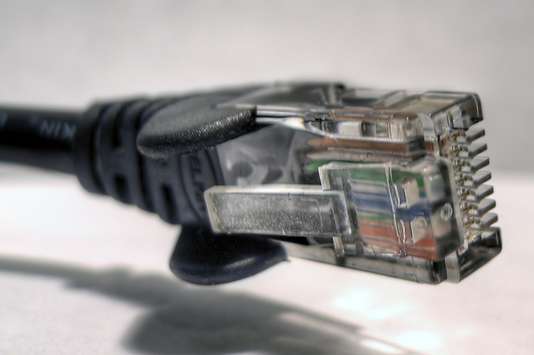 It’s going too fast, driver, slow down ! Nearly 60 % of French people find that the society is changing too quickly. And they are 68 % among manual workers, and even 84 % among the voters of the national Front. This is the primary concern which emerges from the exclusive poll by Ipsos-Sopra Steria built to Read the economy and The World*, on the occasion of the award of Book of economics, Wednesday 6 December. Under the sign of the digital revolution, urbanisation, globalisation and risks of all kinds, the company breaks up. With a fault line evident : the social divide. Thus, the frames and under 35 years of age are mostly comfortable with the change process.

This does not mean defiance against the evolution of technology. More than two-thirds of the French believe that digital is an opportunity for their employment, consumers, businesses and the economy as a whole. And even when we talk to them about the american giants on the Net, regularly nailed to the pillory in the media, three-quarters of them have quite a good opinion of Google or Amazon. Only shadow mentioned, the private life of citizens ; 78 % of them feel threatened by the intrusion of the Internet.

The concern is nevertheless to be fairly accurate on the job. The trades that seem the most threatened by digital technology and robots are those of the bank, the administration (secretaries, accountants…), culture, logistics and commerce. Is exactly the biggest employers of France. The media coverage is helping, they have perfectly integrated the fact that the robots do not stop at the door of the factories, but were in the process of invading the huge services sector, which represents more than three-quarters of employment in France. The recent announcements of the restructuring of the Société générale, the BPCE or BNP Paribas have been strengthened in this feeling.