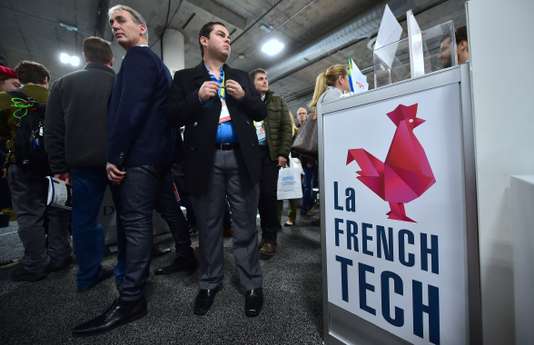 At the time of the ” start-up nation “, the small announcement published on the website of the stock Exchange, inter-ministerial, public employment can be surprising : “vacancy : director of Mission French Tech” ; ” Status : vacant “. The post-holder left office in December 2017 and has not yet been replaced. However, this structure, located within Bercy, has actively contributed to the proliferation of start-ups in France, grouped under the brand ” French Tech “, by facilitating their creation and worldwide exposure.

“This vacancy has opened a window of opportunity to ideas and thoughts to advance new prospects for the French Tech,” says Mathis Cohen, co-author, with Thibaud Frossard, a report published by Terra Nova on the subject on Friday, march 16.