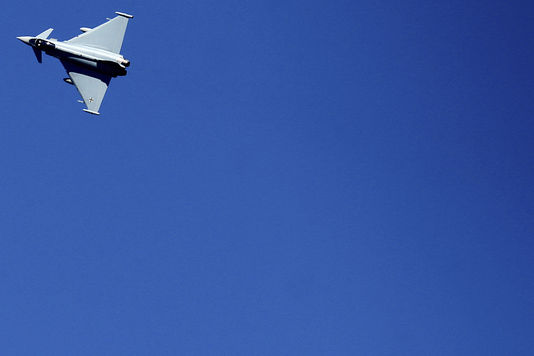 The success of the Rafale in Egypt, Qatar and India had allowed France to view records in respect of the export of arms, to 17 billion euros in 2015 and € 14 billion in 2016. With 6.9 billion euros of orders for missiles, and the other helicopters, the balance for 2017 is to be found “in the average of the previous years to the contracts to export the Rafale,” notes the report to Parliament presented, on Wednesday 4 July, by the minister for the armed forces, Florence Parly.

“The economic downturn that has affected most of the oil-producing countries has led to the postponement of certain projects for the acquisition of weapons systems,” explains the report, which also points to an explanation more unexpected : the presidential election has generated ” a certain wait-and-see among the traditional partners of France “.

Important contracts are, however, entered into force in 2018 – as 12 combat aircraft Rafale to Qatar – the current year is already promising to “significantly above” the previous one in terms of amounts, says one in the entourage of the minister.

The NGOS denounce the deliveries to Egypt and saudi Arabia

Some worry about these conquests. Monday, July 2, four associations for the defence of human rights have denounced the delivery by France of weapons and surveillance systems to Egypt’s president Abdel Fattah Al-Sisi. In parallel, a coalition of NGOS has pinned a score of countries, including France, to be supplied to the saudi Arabia of the equipment in spite of the accusations of violation of human rights by the coalition engaged in the conflict in Yemen. Between 2008 and 2017, Riyadh has been the second largest customer of France, with some 11 billion euros of military equipment acquired, ahead of Egypt and behind India.

On the side of the ministry of the armed forces, we are assured, to ensure that weapons sold…