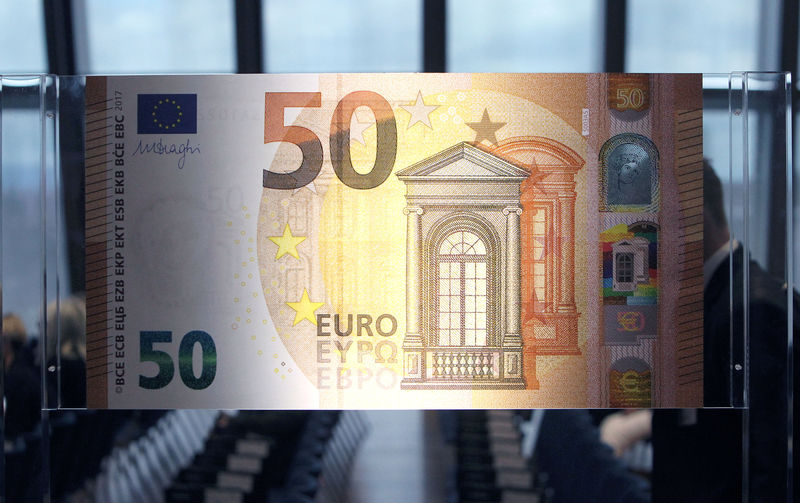 The u.s. dollar rose slightly Thursday after an evolution inside of a price range, but the attention could be focused on the euro, as the European Union is ready to discuss the epidemic of coronavirus.

The euro will be at the centre of discussions on Thursday, ahead of a meeting of the Council of the EU to discuss the Eu response to the economic turmoil caused by the global pandemic of sars coronavirus.

Nothing concrete is expected to emerge on Thursday, as a top EU official said that the president of the Council of the EU, Charles Michel, will not attempt to reach an agreement today. This follows the disagreement and argument between the finance ministers of the group on the delicate subject of a measure of common debt, often referred to as “coronabonds”, to pay for the refinancing economic bloc.

This uncertainty cannot be good for the single currency.

The european central Bank acted late Wednesday to relieve pressure on the markets of the Italian debt by agreeing to exempt the bonds downgraded its normal requirement that the obligations used as collateral must have a credit rating of investment grade.

“The ECB decision comes at an opportune time if the EU does not reach an agreement today on the bonds corona/recovery fund. Therefore, the negative impact on the market of the absence of a new agreement today should be less important than what is feared”, said the analysts of the Danske Bank in a research note.

The spreads between the German bonds and Italian debt, in particular, have widened in a context where it is feared that Italy has trouble with the cost of rebuilding its economy while ensuring the service of its heavy debt.

A default in the payment of the Italian debt would create huge tensions within the project of the european Union, threatening the very existence of the single currency.

Italy must be examined on Friday by the rating agency S&P, and although a lowering of one notch from its current rating of BBB the remains in the camp of quality investments, this would only be fair.

“The risk that Italy will be downgraded to category “junk” later in the year, as well as the growing number of “fallen angels” – bonds of companies of the euro zone that have lost their rating of the investment, are probably the main reasons why the ECB has changed the rules of warranty yesterday evening”, said Danske Bank.