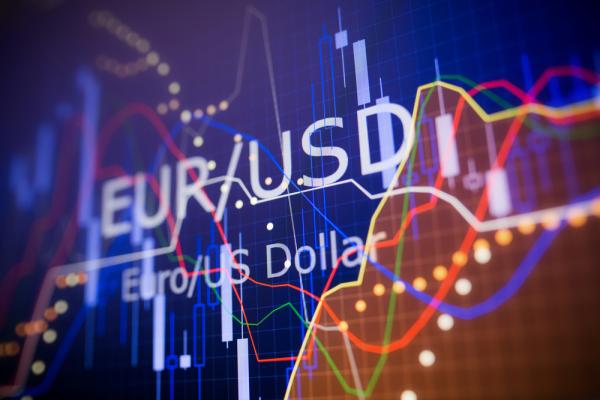 The pair EUR/USD is gaining ground on Thursday, in a move still not be enough (for now) to put in question the bearish view that animates the Euro after 3 days in the red.

In regards to the rebound of the day, it should be noted that it seems to be linked to a certain appetite for risk, in the face of reassuring information with regard to the relationship China-USA, the chinese ministry of Commerce had referred to an agreement with the united states to remove the tariffs in multiple phases.

This shows that it is the sense of risk that dominates the market, it is the fact that the Dollar drops against the Euro, the Pound or the Dollar new Zealand for example, but rose against the Yen, regarded as more of a safe haven than the Dollar.

The risk sentiment is expected to remain dominated by the evolution of the discussions on China-US, knowing that we are waiting for the sound of a bell of the United States in the wake of announcements by chinese this morning.

About the impact of the negotiations China-USA on the EUR/USD pair, we note that the societe generale (PA:SOGN) was advised yesterday to buy EUR/USD if the negotiations continue to progress positively and that the pair exceeds 1.12 Dollar, but sell in case of bad news about the discussions :

“The EUR/USD remains firmly in the lower half of the range of the past five years, but the euro-weighted trade is lower by about 1 % than it was five years ago, when the ECB has stepped up its policy to weaken the single currency, and had not yet unveiled the bazooka of January 29, 2015. The rate EUR/CNY is higher than 5 years ago. This rate EUR/CNY higher greatly restricts the upside potential of the EUR/USD unless we see the USD/CNY to pull back. Last week, the euro has not managed to cross its 200-day moving average, or any other technical barrier/psychological important, but the decline of the USD/CNY provides support to the decline of the euro.

In the economic calendar of the day, only entries weekly U.S. unemployment are expected to attend, at 14.30, but this statistic should have little influence on the trade, and it will thus be especially on the lookout for statements about the trade war.

From a graphical point of view, it should be noted that the rally in the Euro today seems for the moment to be stopped just before the summit yesterday, which keeps the bias bearish.

A break above 1.11 would begin to witness a decline in the dominance of the sellers, but a positive signal the most important would be a passage above the moving average 100 days currently located at 1.1120.