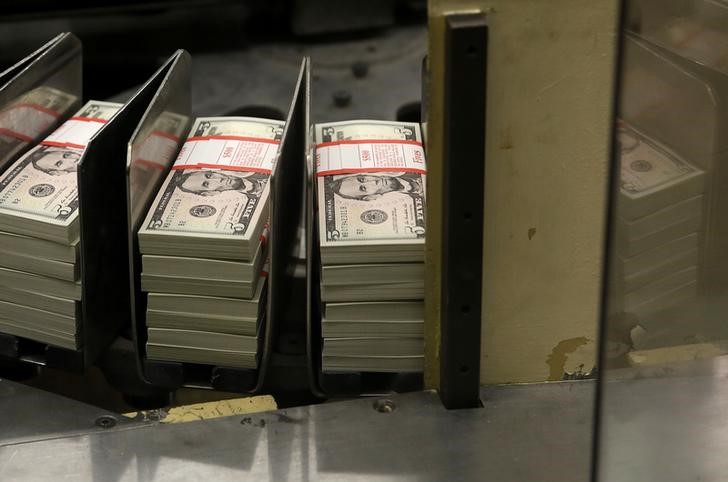 The dollar fell on Monday in the beginning of the day in Europe, but it is down from its highest level in three weeks as investors have sought to protect themselves from a second wave of infection of the coronavirus.

“The main reason for this increase is the concern regarding the spread of coronavirus and, without doubt, the speed of the global recovery, which underlines the correlation was even stronger between the Forex and the risk”, said the analysts of the Danske Bank in a research note.

Sunday, we registered a record number of 183 020 case in the world, according to the world health Organization, the most in North America and the South. The number of cases worldwide now stands at almost 9 million, according to data from the Johns Hopkins University.

The EUR/USD has traded for the last time, an increase of 0.1% to 1,1191 after having reached its lowest level since three weeks, 1,1168, at the start of trade. This increase is due to the failure of the leaders of the european Union to agree on the structure of the stimulus funds of the Covid-19, intended for 750 billion euros.

“From the comments of the leaders, the disagreement does not seem to be about the size of the package, but rather on the distribution of grants relative to loans”, said the Danske Bank.

This proves to be a obstacle, delicate, four members of [Sweden, Denmark, Austria and the netherlands] were particularly opposed to the project to pay the majority of this stimulus in the form of grants instead of loans.

EU leaders aim to reach an agreement before the summer holidays, which could mean the end of July/beginning of August, possibly during a physical meeting.

The GBP/USD gained 0.2% to 1,2379, is now just above its lowest level in three weeks, weighed down also by the concerns of Brexit, because the trade talks with Europe have not progressed much.