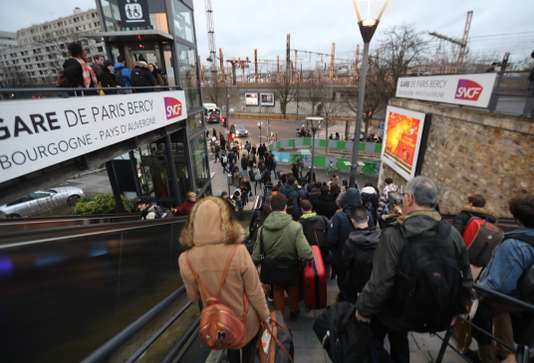 The anger and criticism against the SNCF seem to be endless, then a fault has again crippled the gare Saint-Lazare Tuesday, 26 December. It was the fourth incident of magnitude since this was in a train station in paris. But, to look at the numbers on the first eleven months of the year, the current problems look more like a growth crisis, as the harbingers of an inevitable decline.

A failure paralyses the Saint-Lazare train station for several hours

Our reporter Eric Béziat, a specialist in transportation issues, responded to questions from internet users.