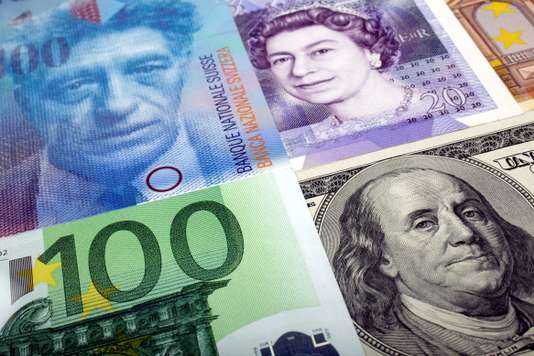 Forum. The customs statistics released on August 7, suggest for France an external trade deficit to a record 33.5 billion euros in the first six months of 2018. Germany has recorded over the same period, despite higher oil prices, a surplus 121.5 billion euros. These figures are they necessarily indicative of a weakening drastic of the French economy ? Can you make a close correlation between the performance or the competitiveness of an economy and the results of its balance of trade ?

In the early 1980s, when the economy of each country was little internationalized, the balance of the trade balance for goods had still a meaning. In effect, we were comparing the exports of goods in volume and in value to the imports to find out if a country is competitive or not. It is therefore deemed, by the evolution of this indicator, the performance of the tool of production of a country in terms of its exports and its imports of goods.

Of course, this balance had already a significance in part on the performance of an economy to the international. It does not take into account the exchange of capital and services, the current account balance, which, in some cases, allowed countries to restore their financial balance external. Because the important the last resort for an economy is that the cash flows in foreign currency they bring into the country are roughly equivalent to the flow out, so that it does not live beyond its means by borrowing and therefore debt, to making ends meet that month.

The trade balance deficit of the Great Britain

The balance of the current account balance is much more enlightening than that of the trade balance. For example, a country like Britain has always had a tendency to experience a trade balance deficit, but it is more than offset by net capital inflows,…