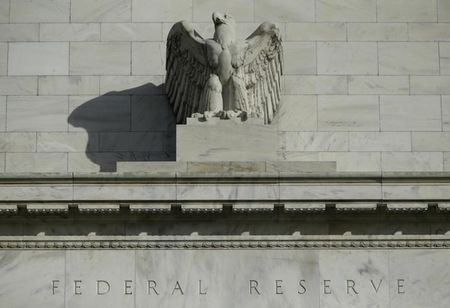 Even if the Fed has not announced clearly its intention to lower its rates next month as some thought, the conclusions delivered yesterday evening by the FOMC at the end of its meeting in the month of June proved to be markedly dovish.

The forecasts of growth and inflation have been lowered, the Fed has abandoned the notion of patience vis-à-vis monetary policy decisions in his statement, and declared that it was ready to act to support economic expansion.

Thus, according to the barometer of the Fed funds rate Investing.com the probability perceived by the market to see the Fed lower its rates by 0.25% at each meeting in the month of July is now 100%, against 83.5 per cent yesterday morning.

For the meeting on 18 September, the market is even estimated that there is 73% chance that the rate is lowered by 0.50%.

Outside of the expectations of the money market, it is also interesting to look at the impact of the Fed meeting last night on the forecasts of the banks.

This possibility is, moreover, the scenario-based Morgan Stanley (NYSE:MS) following the meeting of yesterday evening.

Finally, ING (AS:INGA) also points to the possibility of a rate cut in July, judging it to be the same as the other 3 should follow in the following 12 months.