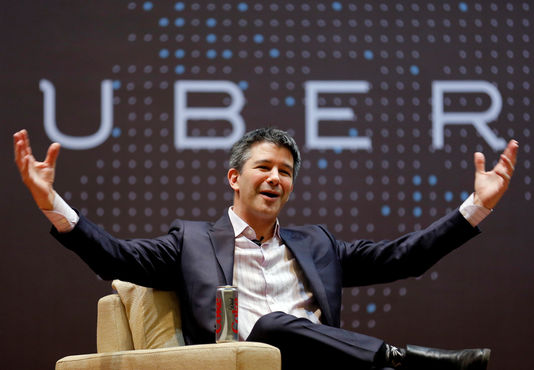 Travis Kalanick, the co-founder and former ceo of Uber Technologies, sells to a consortium led by the japanese group SoftBank Group is a part of the capital of the specialist transport vehicles with driver (VTC), according to the press agencies Bloomberg and Reuters. This assignment falls within the framework of an agreement concluded in mid-November with Softbank.

Mr. Kalanick had resigned in June 2016 from his post of director general of the group, under the pressure of investors who blamed its management methods. But it held even 10 % of the shares of Uber.