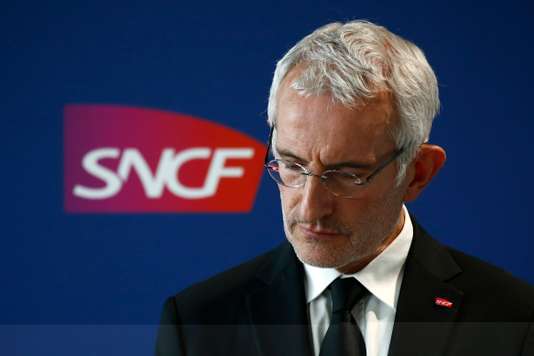 The boss of the SNCF, Guillaume Pepy, said in Le Parisien on Friday, December 29 that its “mandate is available to the government” after the recent series of incidents in the parisian railway stations. Mr. Pepy and the head of the SNCF Network, Patrick Jeantet, were summoned on 8 January by the minister of transport, Elizabeth Terminal, which intends to ask for explanations.

The railway company has had to deal blow on blow down giant due to a “computer bug” on the 3rd of December to the gare Montparnasse, then a big mess due to an influx of travellers exceeds the capacity of the trains, on the 23rd of December, at Bercy, and, finally, a power outage, Tuesday, at Saint-Lazare.