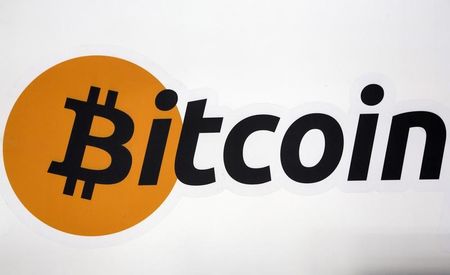 The Bitcoin has finally not said its last word !

Beyond that, it will be again possible to envisage a return to the historic peaks of$ 20,000, although a étpae around$ 15,000 is possible.

From a technical point of view, it should be noted that the rebound of Bitcoin since yesterday has led to the break above the trend line downward, which passes through the vertices of the 26 June, 28 June and 2 July, which is a positive element.