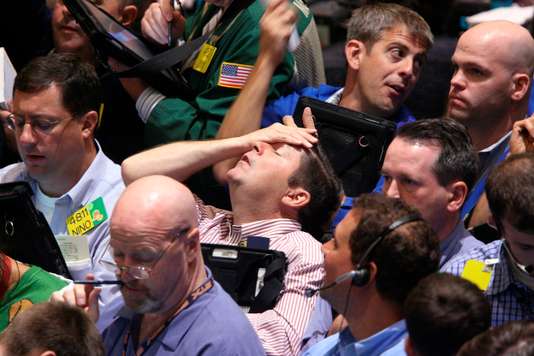 Forum. Crises have the merit to accept the need for change, and thus open a window of opportunity to conduct reforms. After that of 2007-2008, these reforms were intended to make banks more solid, accountable to the creditors, to strengthen the powers of the supervisory authorities, to reorganize the markets – in particular, those derivatives. We could then hope for a transformation of the financial system, purged of its excesses.

Without underestimating the advances that have taken place, the conclusion is rather that the system has not really changed and that we are not much better dressed than it was ten years in the event of a crisis would break out. Even, perhaps, are we less.

Because, if on the one hand, measures have been taken to enhance, somewhat, the ability of the banks to suffer losses, on the other, the margins of manoeuvre of States and central banks to face have decreased, the consequences of the crisis having worsened the public finances and the balance sheets of the central banks are inflating all the cash issued to support the banks and the securities markets.

Is this to say that it is not possible to regulate the finances, that the system has become too complex, that the new regulations put in place are not used for nothing, or even worse, by impeding unnecessarily the banking and financial sector they are paralyzing investment and reduce the growth ?

No, this speech-there is the pernicious, the banking lobby, the one, unfortunately, that our politicians hear. Pernicious because, for what little it manages to stream, this speech is selffulfilling, that is to say, it organizes the inanity of the regulation that it was then a nice game of deplore. And it has actually prevented or reduced the scope of the reforms.