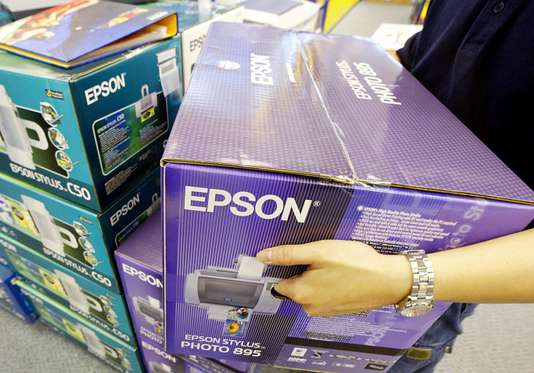 Incandescent bulbs in 1925, Nylon stockings in the 1940s, the debate on planned obsolescence does not date from yesterday, but has rebounded in the media and on the field, court, Thursday, 28 December. The public prosecutor of Nanterre confirmed that it had opened a month ago, a preliminary investigation against the manufacturer of Epson printers for “planned obsolescence” and ” deception “.

This decision follows a complaint against ” X “, filed on 18 September by the association HOP (Stop at the programmed obsolescence), involving, in addition to the japanese manufacturer, the three other players in the sector : Canon, Brother and HP. The investigation was assigned to the DGCCRF (Directorate general for competition, consumption and repression of fraud), attached to Bercy.