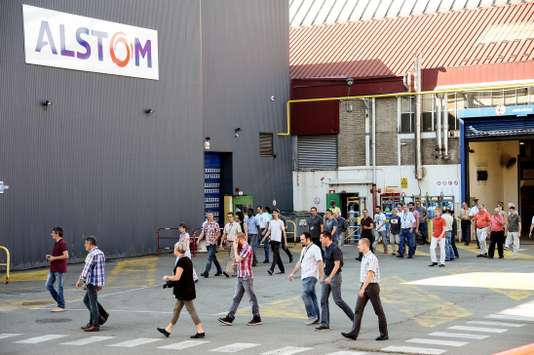 The european Commission, gendarme of the competition in Europe, opened Friday, July 13 an in-depth investigation on the proposed union of the railway builder French Alstom with activities in the mobilities of the German Siemens. She explains in a press release fear that this ” concentration is not reducing the competition for the supply of various types of trains and signaling systems “.

Alstom, which manufactures, in particular the TGV, and the transportation division of Siemens, which produces the ICE, signed at the end of march an agreement of reconciliation to stand in front of the chinese CRRC and the canadian Bombardier.