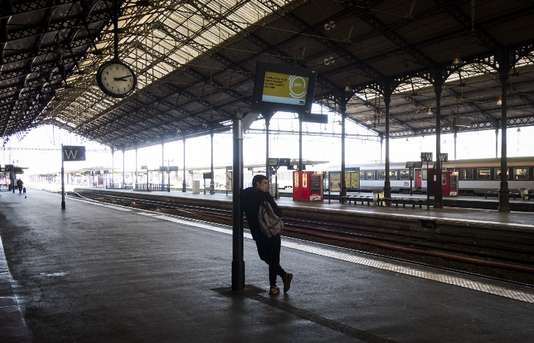 The whole of France – or almost – has downloaded or copied the famous calendar of the strike in dotted lines unveiled by the railway unions on march 15, and which provides a work stoppage two days every five days for three months, from Tuesday, 3 April.

What is less well known, however, is that the strike of April 3, begins… the day before, Monday, April 2, at 19 hours. It is in reality a classic. On account of the organisation of the work at the SNCF, a strike of the trains, a day always begins at the outlet of the service the evening before and ends at the end of service the day after the strike at 8 o’clock in the morning.