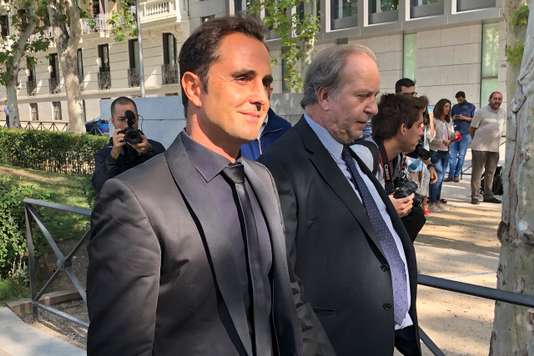 For the second time, the Spanish court refused to extradite him to Switzerland for the whistleblower Italian French Hervé Falciani, to the origin of the ” SwissLeaks “. The national Audience of spain rejected Tuesday 18 September, as it had already done in 2013, a request for extradition filed by the Swiss, arguing that the” economic espionage worsened ” does not appear in Spanish law.

Hervé Falciani had been arrested on 4 April in Madrid, where he was to give a lecture in a university. The Spanish ministry of the interior was under an international mandate launched 19 last march by the Swiss. The next day, the computer scientist was released under judicial control.