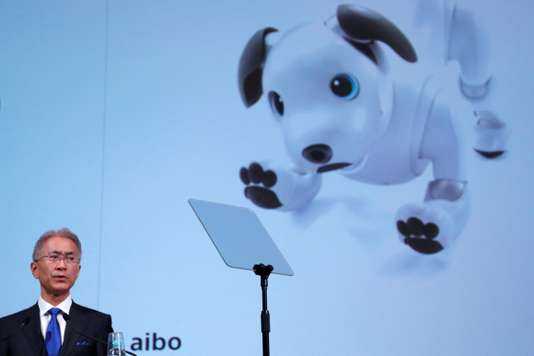 It was his baptism of fire european. Arrived at the head of Sony in April, Kenichiro Yoshida was expected in Berlin to its first public appearance at IFA, the grand salon continental electronics, August 30. As the successor to Kazuo Hirai, who has led the flagship of the japanese consumer electronics for six years, is not an easy thing, especially when it comes to do the show in front of the international press. Frozen in the middle of the scene, reading his prompter, the style of the new CEO to contrast with his flamboyant predecessor.

For a time, the comparison between the two men will be the observers. All that Kenichiro Yoshida takes the reins of a group in the firmament. In April, the company posted the best financial results in its history, with a profit of $ 6.7 billion (€5.7 billion) for the fiscal year 2017. A level of performance hard to sustain.