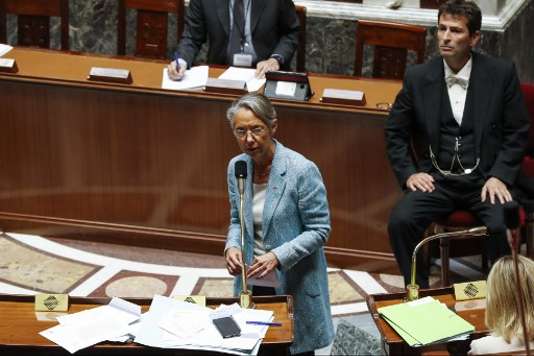 A page turns in the great case of rail occupies France and the French since the end of February. Parliament definitively adopted Thursday, June 14, the most sweeping reform ever experienced in the SNCF since its inception in 1938. A vote ultimate of the Senate came to confirm those of the national Assembly on Wednesday. The senators approved by 245 votes to 82 a bill that has caused a strike of the railwaymen of historic proportions. The movement will continue in July, announced on Friday that Lawrence Brown, the secretary-general of the CGT-Cheminots.

The end of the legislative process leaves room for season two of the battle of the rail that could be called ” Arm of iron with the employers “. The new episode starts out immediately by a tripartite meeting (Government-trade unions-employers ‘organisations), chaired, on Friday 15 June, by Elizabeth Terminal, minister of transport,” in order to exchange views on the relaunching of negotiations on the collective agreement of the branch of the railway “.