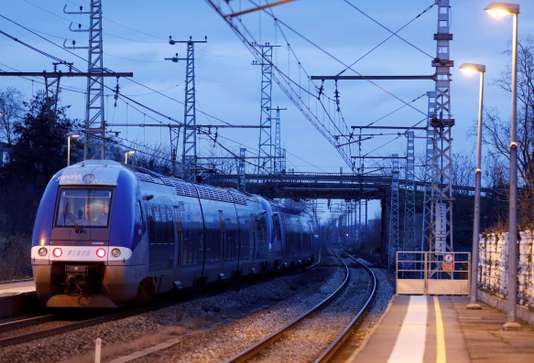 Editorial of the World. The report Spinetta on “the future of the railway” is the first step of a reform of the SNCF deferred for more than twenty years, or a new trial balloon launched by the government before it resolves, like his predecessors, to back down in the face of probable social movements ? In any case, the document given to the 15 February by the ex-boss of Air France, the prime minister describes with clarity a situation that no one can ignore, that of a rail system to of breath, kept under oxygen for a State that does decently more ways.

SNCF : nine proposals-shock and a revolution in the report Spinetta

How to justify € 10.5 billion of public contest, as every year, the debt continues to swell from 3 billion ? How is it, that has already reached $ 46 billion, could reach 62 billion in 2026, without that you can see any exit from this vicious circle ? How do you continue to spend 1.7 billion euros each year for lines that carry only 2 % of travellers ?