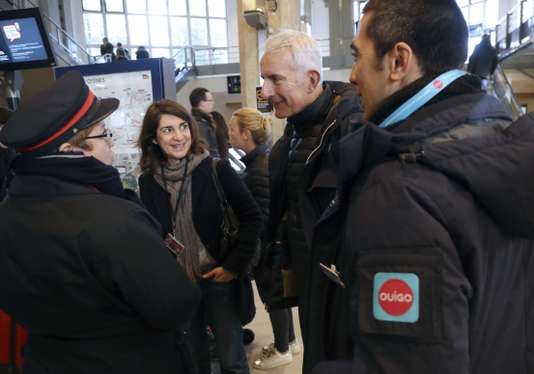 In the end, this is pschitt. Monday, 8 January, the minister of transport, Elizabeth Terminal, called urbi et orbi Guillaume Pepy and Patrick Jeantet, the two patrons of the SNCF, for a “work meeting” after the series of incidents that have marked the company for six months and the mega-failure of Montparnasse in early August 2017.

When the letter had been sent, between Christmas and the New Year, the tone was comminatory. Believe that Mrs Bollard, former director of strategy of the national company, wanted to do a spell at Mr. Pepy’s, his former boss. None of his predecessors, is not arrived. This will not be yet for this once, despite the exasperation of many users.