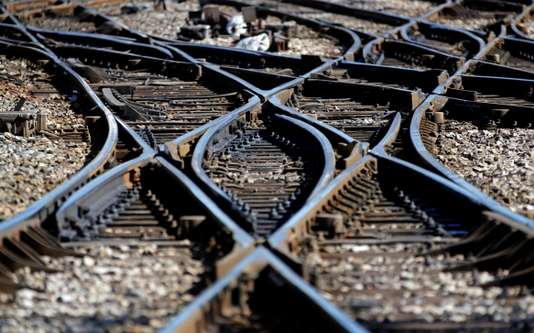 Who said that the railwaymen were not innovative ? In terms of social movement, in any case, they are showing a beautiful imagination, as they are launching a new form of struggle up here for the first time in the railway : the strike by a dashed line.

Thursday, march 15, the meeting bodies of the four representative trade unions of the SNCF – CGT, UNSA, SUD-Rail and CFDT – has, by the voice of the secretary-general of the CGT-Cheminots, Laurent Brown, ” and determined the timing of the strike is renewable for two out of five days starting on April 3 and 4 “, in order to oppose the reform of the SNCF, launched by the government. Are scheduled thirty-six-day strike, two by two, separated by three days of non-strike, and up until the 28 June.