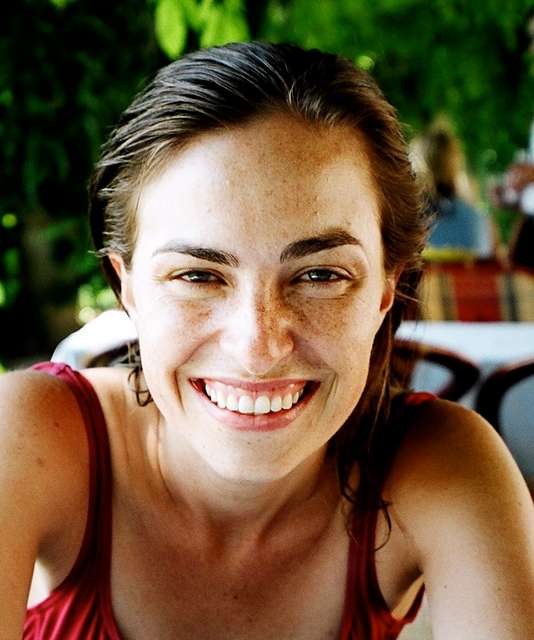 It was not recognized for several years. But yet it is to him, his father, Lisa Brennan-Jobs, has devoted a significant portion of his autobiography.

In Small Fry, to be published on 4 September in the United States and which Vanity fair has released excerpts in the before-first on August 2, the journalist of 40 years details their complex relationship, made of cruel remarks and gestures chaste tenderness.

Lisa Brennan-Jobs was born in the spring of 1978, while his parents were 23 years old. His father does not recognize it and shines by its absence. Her mother, Chrisann Brennan, struggle to make ends meet, in turn maid and waitress.