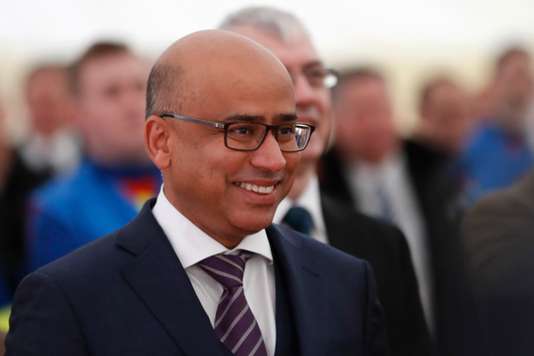 It must now reckon with Sanjeev Gupta. 47-year-old, this british businessman born in India is becoming one of the tycoons in the aluminum and steel in Europe. The acquisition of four large plants of ArcelorMittal, announced on Friday 12 October, will allow us to double the size of his little empire, the Gupta Family Group (GFG). It will soon be over 26 000 people, mostly on the Old Continent. One more step in the rise of new industrial champions from India or China.

ArcelorMittal was looking for months for a buyer for the facilities located in the Czech Republic, Romania, Macedonia and Italy. In may, the european Commission has, in effect, allowed the world leader in the steel industry to offer Ilva, the Italian number one in the sector, and the mill gigantic, ramshackle of Taranto, in Puglia. But Margrethe Vestager, the commissioner responsible for competition, has matched its green light to a key condition : before you buy Ilva, ArcelorMittal must assign capacity practically equivalent, so as not to be in a position ultra-dominant on the european market of steel.

And so, after having hesitated, the family Mittal, who controls the group, has put on sale a series of plants, divided into three batches. The one won by Mr Gupta is the first to find a buyer, and by far the most important. It consists of two main integrated sites for the production of steel in Ostrava, in the Czech Republic, and in Galati, Romania, which employ, each with between 5 500 and 6 000 people.

Has Ostrava, Dr. Gupta puts the hand on the main steel complex, Czech, built at the end of the second world war. Under communism, it was called the “heart of steel” of the Republic. Lakshmi Mittal had got the keys in 2003, when it was privatized.

The history of Galati, on the shore…