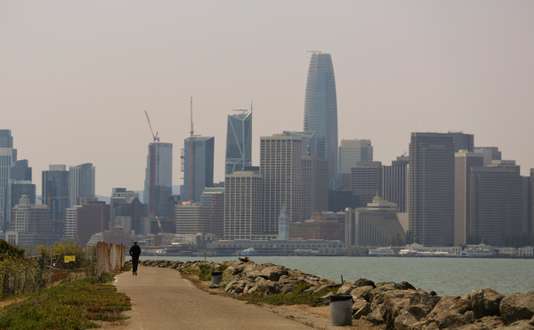 The mayor of San Francisco has set a kick-off, Thursday 30 August, the uncontrolled development of this a growing number of inhabitants of the city regarded them as a scourge : the services of scooters and electric scooters self-service. In less than a month, the regulator of transport from the urban area of San Francisco has received nearly 2,000 complaints. Scooters abandoned anywhere, users without a helmet, “toddlers” is invading the sidewalks… Only two companies will now be able to offer these self-service vehicles.

But more than the scooters themselves, that is the way many start-ups had chosen to “disrupter” transportation in the city-lighthouse of the new technologies that posed a problem. Several companies were in fact launched in this niche without asking permission, by simply arranging the scooters around town. A few weeks apart, three companies, Bird, LimeBike and Spin are launched, triggering instantly a major conflict with the municipality.