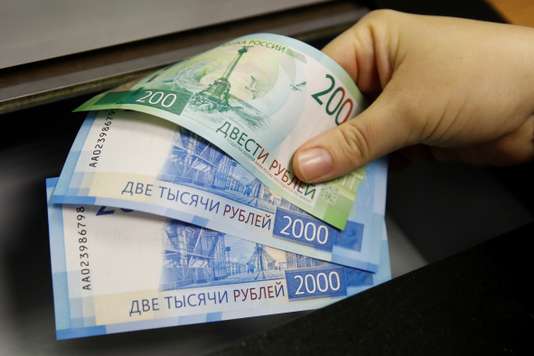 On 26 July, the Russian Parliament has adopted in third reading a draft law aimed to establish, here in the month of October, two offshore areas in Russia. The first will be created on the island Rousski, in front of the city of Vladivostok in the Russian Far East, the second on the island Oktiabrski in the enclave of Kaliningrad. These areas will present all the characteristics of an offshore jurisdiction : a simplified taxation system, with a tax on only the sales in Russia ; opacity of the structure and its beneficial owner, whose identity will not be revealed on request of the police ; but also some specificities relevant to the world of business in Russia, in particular, a relaxation of the very strict system of exchange control.

It will be possible for an undertaking established in one of these two areas, we conduct operations in foreign currency without restrictions. In return, the companies allowed in these tax havens, the Russian will need to invest a minimum amount of 100 million rubles per year (about 1.30 million euros) in the country.

Stated objective of the maneuver : to facilitate the repatriation to Russia of the funds of the Russian oligarchs hit by the last trains of u.s. sanctions, in the month of April. The Russian government had announced measures to support the affected people, in particular Oleg Deripaska and Viktor Vekselberg, two relatives of president Vladimir Putin. The new offshore russians will be able to accommodate their companies based abroad while retaining their legal form and their tax benefits.

This goal dictates a different specificity of these new offshore Russian : only the foreign entities will be allowed to settle there. Tax exiles the russians are welcome to repatriate their funds, and thus escape to the u.s. sanctions, but the companies…