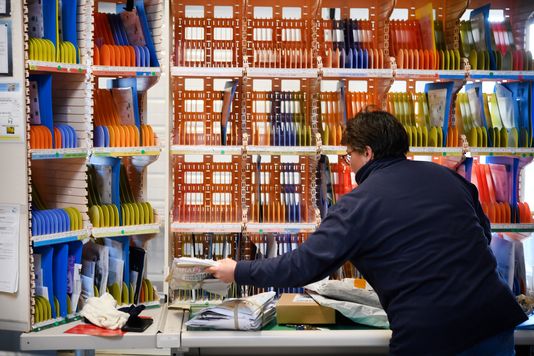 The SNCF is neither Orange, nor The Post, nor the EDF. But, as these three companies, the opening up to competition driven by Brussels puts it under pressure. And it is ordered to transform its economic model, putting an end to the status of its personnel, in the case of the railwaymen.

It is at the beginning of the 1990s that the administration of posts and telecommunications was split to give rise to both self-governing institutions of public law, which are later transformed into limited companies, which will, in the long term, Orange and The Post office.

Orange has today nearly 90 000 employees. At the time of France Telecom, they were mostly servants, but there were also contractual agents of the State executive. “There has been a double movement of evolution of legal structures and recruitment under private contract “, recalls Sébastien Crozier, president of the trade union CFE-CGC Orange. The recruitment of public servants was terminated in 1997, with the entry into the stock Exchange. It took twenty years to go down to the bar 50 % of the workforce. The latter is expected to fall to 40 % in 2019.

The harmonization of the articles of association is passed by the adaptation of jobs and remuneration. The characteristics related to the status of civil servants varied as a function of the many body (lignards, draftsmen-designers, etc..). Each had its rules, its conditions of work, its rewards. The body is structured by professions have been merged, which has posed some problems, ” solved by a social pact implicit, which promised the maintenance of the level of remuneration, the end of the obligation to move [related to the status of civil servant] and the possibility to change their profession “, explains Bernard Bresson, HR director of the France Telecom group from 2000 to 2005.

“It is the rupture…