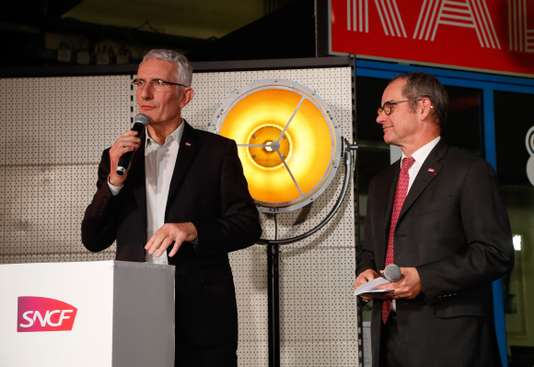 The boss of the SNCF, Guillaume Pepy, said on Thursday 15 march that he intended to negotiate with the unions a “pact” business, cement the “strategic project” that should make the company more efficient. The leaders of the SNCF have in effect handed over to the minister of transport, Elizabeth Terminal, their “programme of work” containing the seven pillars, the bases of the “strategic project” that they must submit in July, following a consultation with the employees. This road map had been requested by the prime minister, on 26 February, when the first announcements on the reform of the SNCF.

This “covenant of company, a little as it has existed at The Position (…) is a contract between the State, which brings things (…), the company that transforms and employees,” said Mr Pepy.

“Our idea is arrive to devise a common framework for the company. (…) It is that which unites, it is the one that unites the railroad, and this obviously needs to be a framework that is attractive, a framework which is modern and which allows the SNCF to achieve its ambitions. “