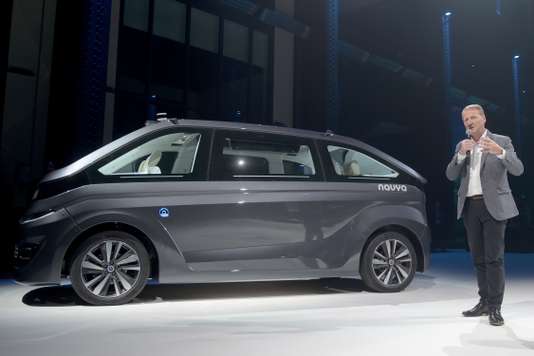 The investment fund devoted to the innovations of 10 billion euros, including Bruno Le Maire, gave the kick-off in January, will it be enough to put France in the race in the face of the giant american and chinese technology ? Nothing is less certain, according to the report published on Thursday 4 October by mp Christine Hennion (LRM) and Sophie Auconie (UDI) on the european policy of” disruptive innovation “, these technologies are uncertain and costly to develop, but the success of which can reshuffle the cards industry, the image of the 3D printers or the autonomous car.

For mps, the challenge lies at the european level. If the ” european investments in research remain strong, they argue, they are scattered (…) and remain too national.”