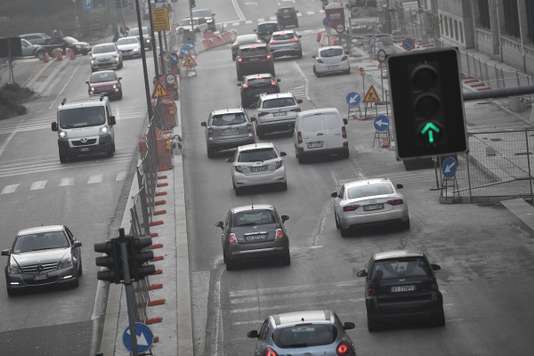 The car manufacturers are definitely full of resources. The scandal of the “dieselgate” had revealed in 2015 as Volkswagen, in particular, had rigged its engines in order to reduce the emissions of nitrogen oxide, a highly toxic gas, during the certification test. This time, they are believed, on the contrary, to “inflate” the emissions of carbon dioxide (CO2) emissions of their fleets to meet future standards.

The alert was given by the european Commission. In a letter dated 18 July that The World has seen, european commissioners, responsible respectively for climate and energy (Miguel Canete) and industry (Elzbieta Bienkowska) reveal that “the data collected by the authorities of the member States” have revealed that the builders had deliberately “inflated” their levels of emissions.

New standards for CO2 emissions : Brussels gives in to the lobby car

From 2021, cars and vans will be subject to a new test aligned with the world level called “WLPT” (Worldwide Harmonised Light Vehicle Test Procedure), in place of the current protocol says ” NEDC “. Main change, the CO2 reductions from cars will now be measured in percentage and not in absolute value (gram per kilometre), as is the case today.