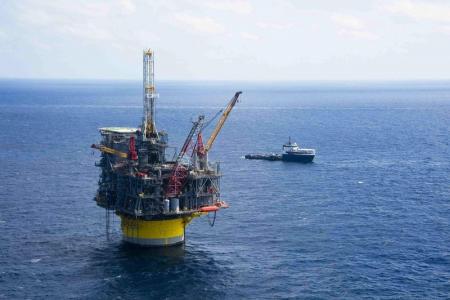 oil prices continued their ascent to the best gain in two days since April, the saudi minister of Energy has assured the markets that the agreement of reduction of production between OPEC and the allies led by Russia would be extended.

“I don’t think the question is whether we will extend or not,” said the saudi minister of Energy, Khalid Al-Falih at the international economic Forum of Saint-Petersburg as a result of discussions with Russia. “An extension is virtually acquired for OPEC. The question is to calibrate with non-OPEC members if it is necessary to make an adjustment compared to the first half. “

Mr. Falih has, however, stated that he believed that cuts deeper were not needed and that the oil producers should evaluate the impact of the sanctions on Iran and Venezuela.

The Russian minister of Energy Alexander Novak, stated that the sanctions and the “war tariff” are currently the main factors in the price of oil.

“The situation on the market is far from positive “, he said, pointing to the possibility that demand growth to slow to under 1 million barrels per day.

Barani Krishnan, senior analyst of raw materials on Investing.com said that the declines since the week of may 12th, were due to the fear of a likely global recession because of the war american trade with China and Mexico.

“The situation of the supply and demand has deteriorated, the oil production in the United States have reached record highs and crude inventories increased while gasoline consumption has weakened, and that the driving period should be rude,” he added.

In the context of the recent rebound, the company’s investment management Neuberger Berman stated that “the volatility will continue probably haunt us as the economy and the markets adjust to growth prospects are more modest.”