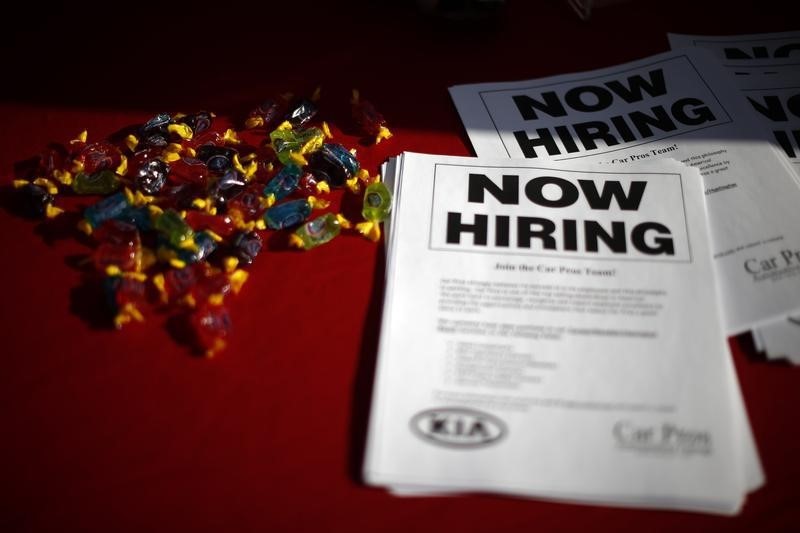 It should be noted, however, that job creation for the previous month have been severely revised downwards, 222k against 312k initially announced. However, this downward revision of 90k is not enough to compensate for the positive difference of 139k between the figures published today and the expectations of the consensus.

The average hourly wages are, by contrast, proved disappointing, an increase of 0.1% month-over-month versus +0.3% expected and +0.4% previously.

Finally, the unemployment rate rose to 4%, while the consensus was calling for a stable rate to 3.9%.

James Bullard, boss of the St. Louis Fed, was on the set of CNBC on the occasion of the event, and stated that “the employment data are strong for the month of January, but it vonvient still wait and see (wait and see).

On the forex, it should be noted that these figures have slightly benefited the Dollar, before it stops (sending elsewhere, EUR/USD up), the investors, giving special attention to average hourly wages, in spite of the very strong job creation.