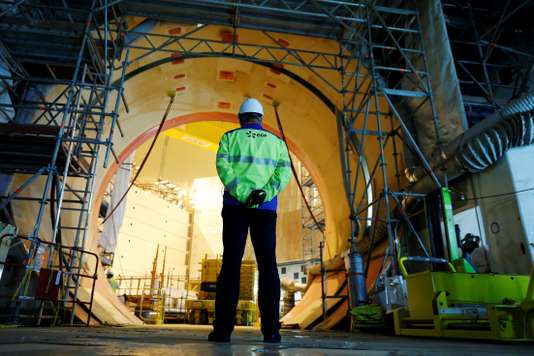 The commissioning of the EPR of Flamanville (Manche) is likely to accuse several more months of delay due to major defects of the weld in a part of the secondary circuit piping, detected by EDF and communicated in April, the nuclear safety Authority (ASN). The “policeman” of the sector is the only one entitled to give its green light to the launch of the third generation reactor.

Future operator of the plant, EDF announced, Thursday, may 31, that it had not yet had all the elements allowing to specify the extension of the calendar, which will no doubt have an impact on the final cost of the EPR.